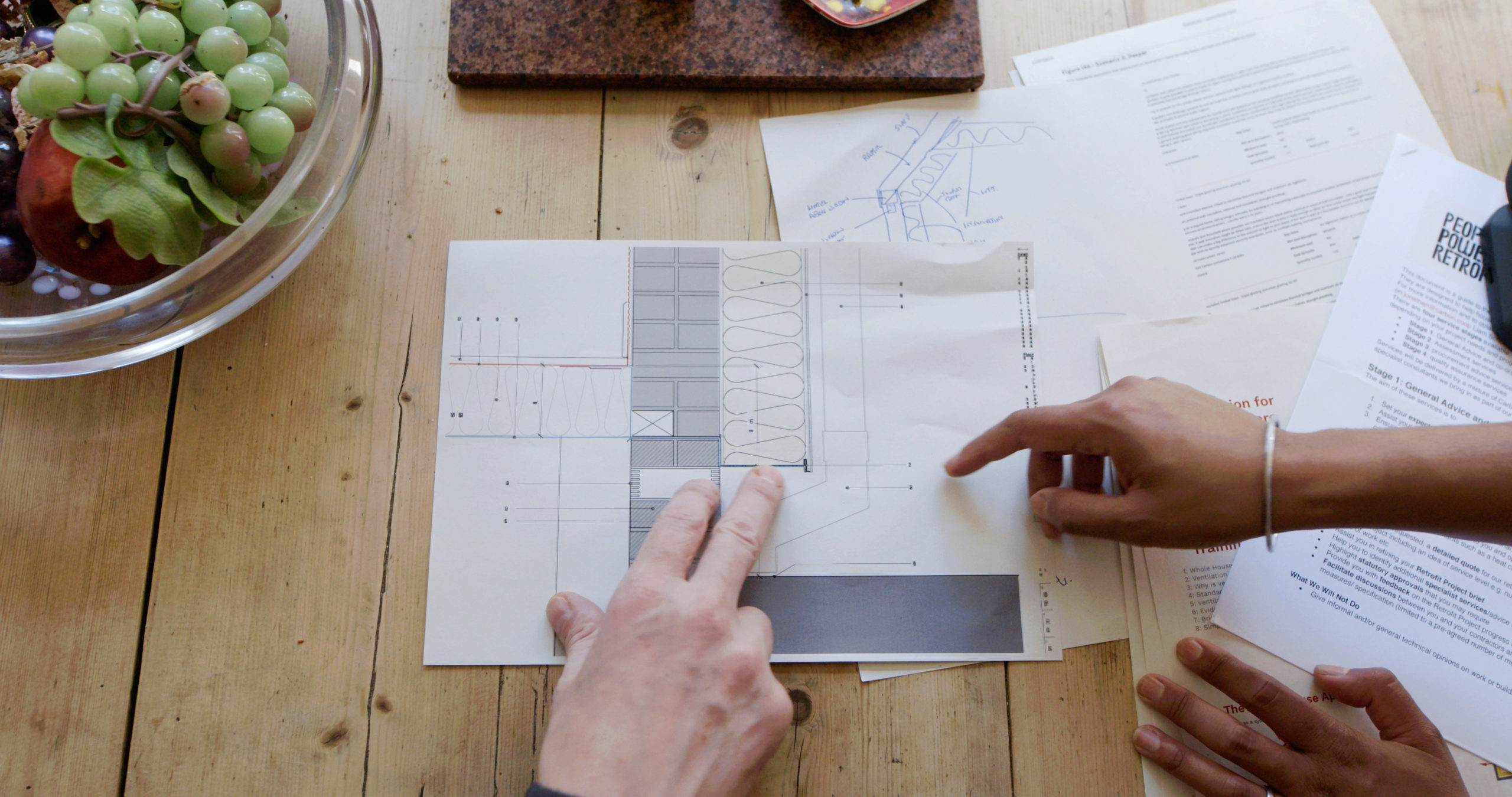 Adaptation – Refers to adjustments in ecological, social or economic systems in response to the impacts of climate change.

Circular economy – A model of production and consumption which eliminates waste through sharing, reuse, repair, recycling and intentional design; in contrast to a linear economy which is based on a ‘take-make-consume-dispose’ model.

Climate justice – A concept that addresses the climate emergency as a social, economic, political and ethical problem whose impacts are experienced unequally. Achieving climate justice involves finding solutions to climate change which create a fairer, more equal world. It is related to the concept of a Just Transition.

Community wealth building – An approach to local economic development which is people-centred and redirects wealth back into the local economy whilst placing control and benefits into the hands of local people.

Decentralised energy – Energy that is generated off the main grid close to where it will be used, rather than at an industrial plant and sent through the national grid. This can include energy from solar, wind, geothermal or biomass sources, as well as district heating and cooling.

Fuel poverty – A condition describing households that must spend a high proportion of their income to keep their home adequately heated or are unable to heat their home to an adequate temperature.

Greenhouse gas emissions – Gases in the Earth’s atmosphere that absorb and trap heat, radiating it back to the Earth’s surface in a process known as the greenhouse effect. The primary greenhouse gases include carbon dioxide, methane, nitrous oxide, ozone and water vapour.

Green recovery – Measures and policies which aim to stimulate economic recovery following the impact of the COVID-19 pandemic whilst also prioritising sustainability and facilitating the shift to a low-carbon economy.

Resilience – The ability to anticipate, prepare for, respond to and withstand hazardous events, trends or disturbances resulting from climate change.